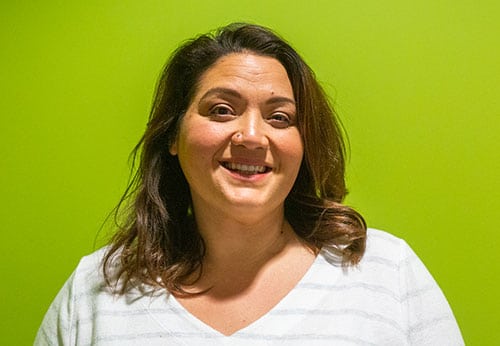 Bethlehem, Pa – The SouthSide Film Institute (SSF), the non-profit behind the Lehigh Valley’s annual SouthSide Film Festival (SSFF) in South Bethlehem, is set for a leadership change following this year’s festival.  The organization’s board of directors voted to appoint Jennifer Cotto as the Director of the festival following the resignation of Glenn Koehler, the current director, from his position at the conclusion of June’s event.

“It has been my honor to serve as the director of this amazing organization for the past seven years.  Meeting and interacting with filmmakers from all over the world and seeing the community come together in the name of good, independent cinema has been truly inspiring,” said Koehler.  “I will certainly always cherish the friendships and relationships I made as SSFF’s director and am heartened to know it’s being left in capable hands.”

Koehler joined the SSFFI in 2009 as a volunteer and was elected to the board of directors in 2011.   He has served on the festival’s jury since 2010 and was appointed as the festival director following the conclusion of the 2012 festival.  He is the marketing and public relations director for the National Museum of Industrial History and is a freelance food critic for The Morning Call.  He also works as a photographer and has covered everything from the presidential campaign trail to Hurricane Katrina.

Cotto joined the SSFI in 2013 as a festival volunteer and member of the film jury.  She was elected to the board of directors in 2016. Born and raised in Monroe County, she moved to Allentown in 2002 and has called the Lehigh Valley home ever since. She works in the imaging department at Coordinated Health Hospital as a CT scan and x-ray technologist and has always had a passion for film and the arts. In her spare time, she enjoys reading and exploring local parks and festivals.

“Working with the SSFI has been an enriching and eye-opening experience. Seeing films from all over the world and engaging with filmmakers and our patrons has opened my mind in ways I never imagined,” said Cotto.  “It’s an honor to work with this festival and I’m truly humbled by the trust placed in me to continue the legacy left by Glenn. As director of the SSFF, I look forward to continue to bring films from across the world to SouthSide Bethlehem.”

The SouthSide Film Festival returns for its 17th run this June 16 through 20.  Since its inception the festival has screened over 1500 films from 47 states and 102 countries.  Find out more about this year’s festival at ssff.org and stay tuned for film announcements, special events, and more.

State of the SouthSide – 2019 Annual Meeting